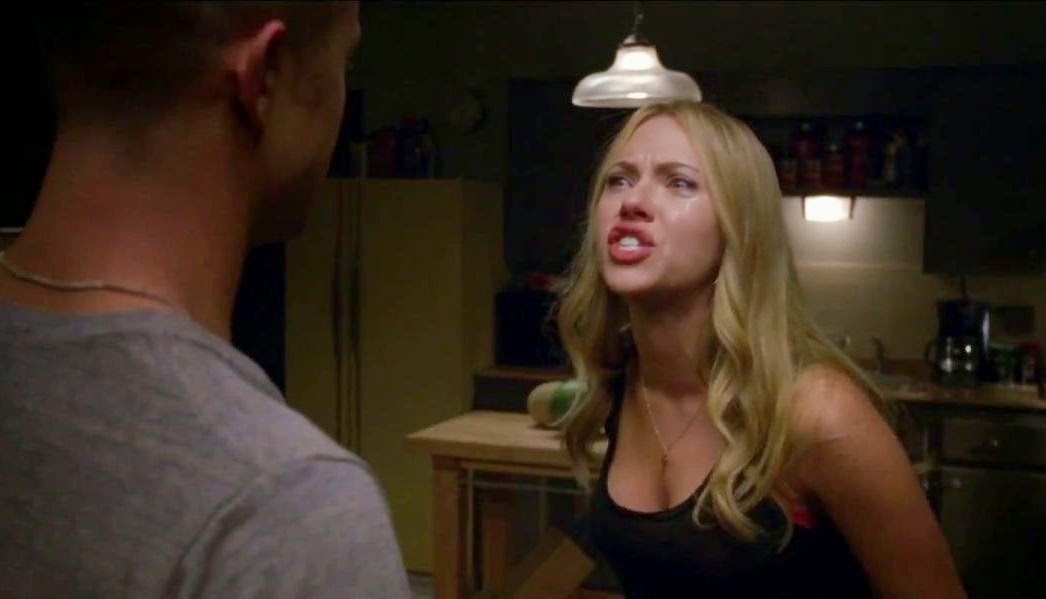 “You’re the most beautiful thing I’ve ever seen in my life.”
“You like movies?”

Who didn’t have a crush on the adorable Joseph Gordon-Levitt while they were growing up? Levitt wrote, directed and starred in this 2013 dramatic comedy/romance, and has been keeping quite busy overall, with film projects flowing from his veins as if he were made up of only good ideas! Don Jon was a successful idea and it not only brought in 3 wins and 7 nominations but also a hefty $24 million USD at the box-office after beginning with a small $6 million USD.

Scarlett Johansson, Julianne Moore, Tony Danza, and Glenne Headly joined in to make this one memorable and entertaining. Funnily enough I wasn’t thrilled to see this film when I saw the previews because of it’s subject matter - but with a smile like Joseph Gordon-Levitt - it just brought me in! I’m happy it did though because this film is a lot more than meets the eye. It sheds light on a very serious topic and gives the audience a profound message about how to take control of your life and find eternal happiness.

It was quite funny with the heavy New Jersey accents, wonderfully magnetic with the subject matter, and enormously genuine and sincere with the heavy subject matter of addiction and unrealistic expectations which made viewers feel for our main character ‘Jon’ played by Joseph Gordon-Levitt.

Rated R for strong graphic sexual material and dialogue throughout, nudity, language and some drug-use, so this is not one for the children. But for adults who can handle it, it’ll make you laugh and teary-eyed at the same time. Enjoy & Bravo Levitt on a job well-done!

Posted by Journey with Jair at 4:49 PM No comments: 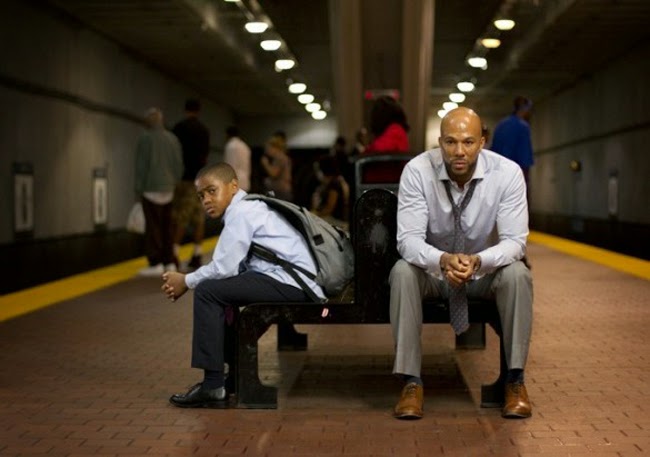 What an extraordinary crime-drama, phenomenal acting, exquisite story, and intense subject matter. Dare I say it’s one of the best movies I’ve seen in a while. Written and Directed by Sheldon Candis whose relatively new on the film scene (2002); he brings this 2012 film about a day in an 11 year old’s eyes as he spends time with his uncle whose just got out of jail.

Expertly shot, beautifully framed, wonderful dialogue and powerful message, this film got a lot of buzz at the American Sundance Film Festival and received one win and 4 other nominations. Rated R for violence, language, child endangerment and drug content it isn’t a film for 11 year olds. Surprisingly it didn’t make much at the box-office but it spoke to everyone who had the opportunity to watch it.  They may not have won Oscars but this film kept viewers on the edge of their seats and was an amazing ride into a dark world. Heavy but definitely a peek into how the youth of our planet is affected and hardened in society today. I absolutely loved this movie. Enjoy!!
Posted by Journey with Jair at 9:04 PM No comments: