**She's lovely, she's wonderful, she's precious! Tell her - EVERYDAY! :)) - Enjoy from the great and talented STEVIE WONDER!
Posted by Journey with Jair at 8:24 AM No comments:

Email ThisBlogThis!Share to TwitterShare to FacebookShare to Pinterest
Labels: oprah winfrey, use me

**We are all unique and irreplaceable - created for a significant purpose. Ask and listen to what you are here to be used for ...
Posted by Journey with Jair at 8:12 AM No comments:

Heaven is for Real 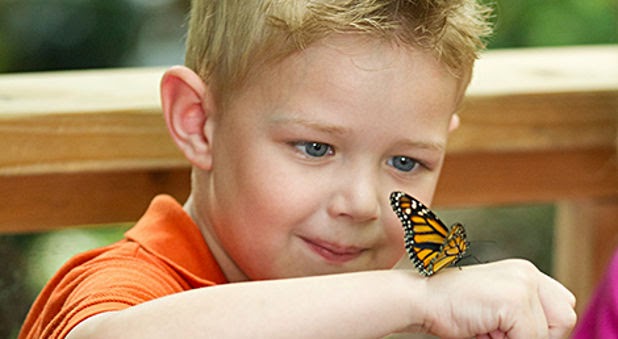 It seems there is a string of films with relation to spirituality coming to light lately; I’d heard about this story of the little boy named Todd Burpo years prior and then the best-selling book and finally now the movie. Such a pleasure finally seeing this film as I’d attended a film festival in Pasadena a month earlier and because I fell terribly ill had to miss it. Now a month later I am able to see this charming and true story.

There is a heap that we human-beings still cannot explain, but this film, this story gives a glimpse into that mysterious realm that we all quietly wonder about. With an estimated budget of $12 million USD this film produced by Tristar Pictures, Roth Films and many more, adapted into screen play and directed by Randall Wallace won back an estimated $91 million USD at the box-office. Emmy and Academy Award nominee’s starring in the film Greg Kinnear and Kelly Reilly both agreed to help tell this magnificent story which altered the lives of that family as well as many of those who have seen this film.

Connor Corum who plays the 4 year old Todd Burpo is one of the most adorable little boys out there and took great direction throughout. I have nothing negative to say about this film - the cinematography was exceptional, the timing was adequate, the acting was first-rate and the story is one we should all take to heart.

Posted by Journey with Jair at 5:46 AM No comments:

The Adventures of Tintin 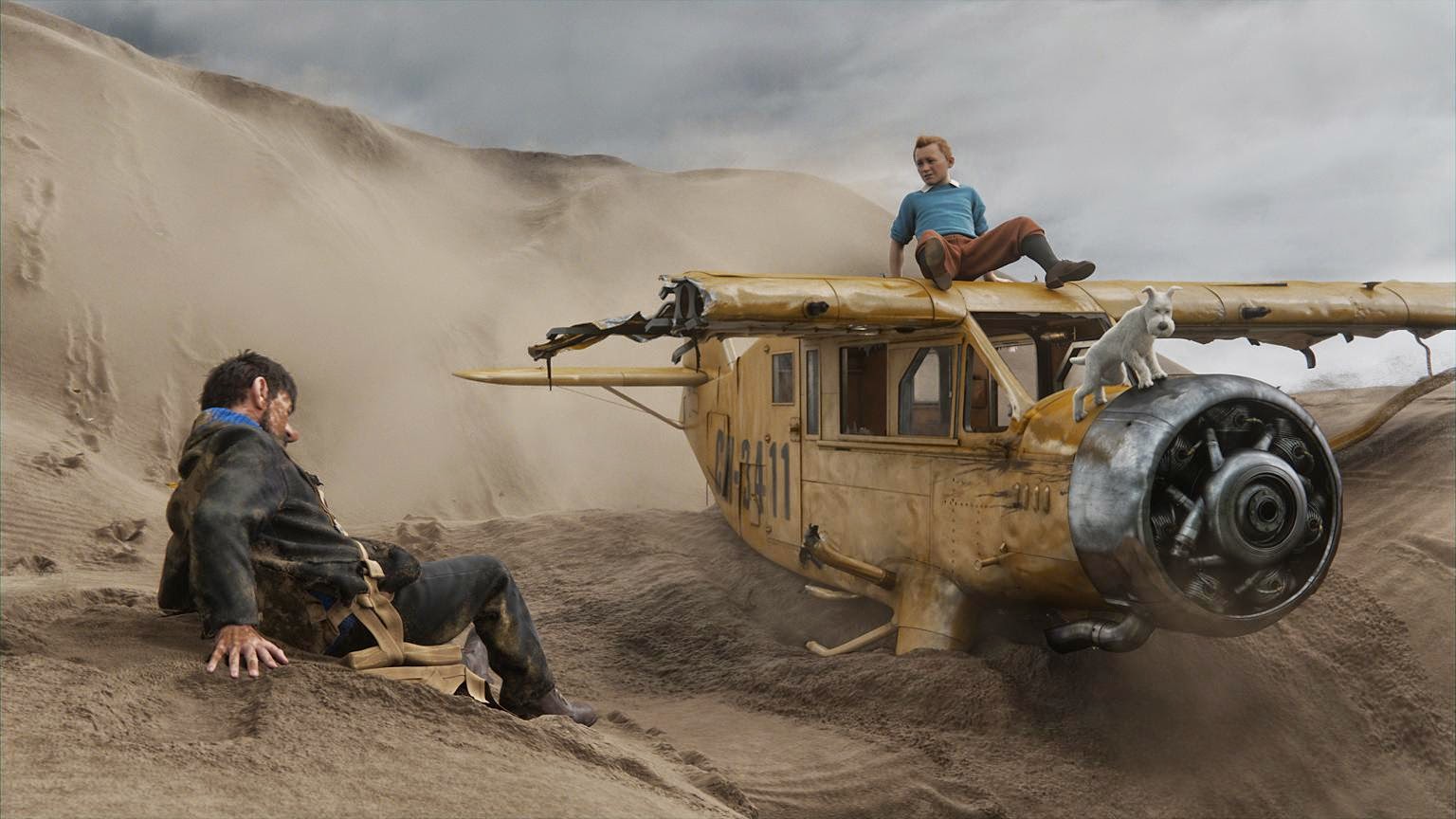 Created by Belgian cartoonist Georges Remi during (1907-1983) who at the time wrote under the name Herge became one of the most popular European comics in the 20th century. Tintin, Snowy, Captain Haddock, Bianca Castafiore, Professor Calculus, Thomson and Thompson all became unforgettable characters in a series of expressive drawings and admired by the young and old.

I had the pleasure of watching the 2011 Steven Spielberg version adapted into screenplay by Steven Moffat and Edgar Wright, produced by Peter Jackson and starring voices Jamie Bell, Andy Serkis and Daniel Craig. That year the film was nominated for 1 Oscar and received another 23 wins and 42 other nominations. The film was action-packed and quite thrilling and comedic from beginning till end; however despite the wonderful entertainment with a budget of $130 million USD it only grossed $77 million USD back at the box-office. It was obvious that this story was adventurous and exceptionally executed with it’s CGI however only those who were familiar with the original comics could appreciate what was done.

A run-time of 107 minutes and perhaps where most of the ‘Indiana Jones’ movies were inspired - this tale with lovely Antonio Vivaldi strings was a combination of inquisition and whimsical cheer. The audience was delighted in Tintin’s journey and glued to their screens with each new challenge he faced. I would say it’s a superb movie for the entire family - imaginative and simply brilliant!

Posted by Journey with Jair at 2:49 AM No comments:

This is OUR Time

**Lovely video by a lovely little boy. He suffers from a rare-bone disease - but you don't see him complaining. Let's keep on the path to making our dreams come true. This is OUR time! :))
Posted by Journey with Jair at 5:51 AM No comments: