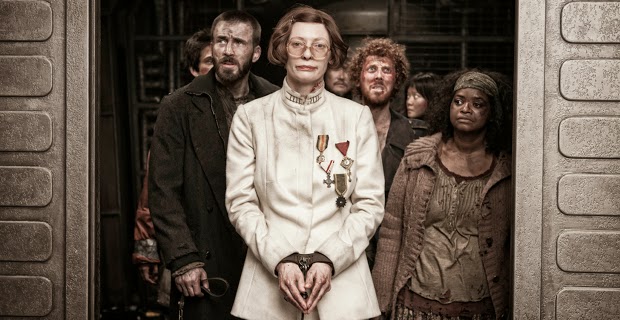 Set in the future; this story shows how life has become unkind due to our own human destruction and those that are left behind still struggle with a built-up economic class system. The lower-class citizens battle their way to a surprising revolution that leaves the audience on the edge of their seats. Exquisite camera-work and cinematography, great comic splashes and thought-provoking story. Despite the star cast and excellent acting and story, although the film’s budget was $39 million USD, they only made $4 million USD at the box-office. On a more positive note though; this movie got 20 nominations and 5 wins that year!

Makes for a thrilling night of fun! Enjoy this captivating and not-so-strange world.
Posted by Journey with Jair at 2:00 PM No comments: